The NBC4 I-Team has uncovered dozens of people that, for a small fee, will write glowing but fake online reviews for businesses trying to lure you in.

The I-Team found that the review writers apparently created fictitious reviewers, and then posted the 5-star reviews under those names. After the I-Team informed legitimate businesses such as Facebook and Google about the fake reviews for a company called Black Ink, the companies promptly removed the fake reviews from their sites.

Cheating will bite you in the end!

Retailers, manufacturers and service companies often ask their customers to write positive reviews of their products or services on various websites—sometimes offering a discount, or in some cases even offering a cash payment for doing so.

Many advertising and public-relations agencies are selling a service where they masquerading online as happy consumers and leave positive reviews.

6 Tips On How To Spot Fake Online Reviews

If someone has reviewed businesses in cities that are far apart (and even overseas), at around the same time, it’s a sign that this is a fake account.

Authentic reviews usually provide specific information about how the item or service performed. Be wary of reviews with formal product names, model numbers, or tech or marketing jargon.

Fake reviews usually offer general praise rather than digging into specifics. Truthful reviews, for example, are more likely to use concrete words relating to the product or service. Deceivers seem to write in more general terms.

3.  Yelp? Where does the review live?

The top two are Google and Yelp. Google is the most reliable, and  Yelp has serious problems. It’s much more difficult to leave fake positive reviews on these sites.

In fact, I’m still pissed at Yelp because they greyed out 6 legitimate positive reviews and still refuse to restore them. When I asked them why, Yelp told me that their computer algorithm was suspicious because they happened within a few days of each other and the reviewers were new to Yelp.

Next, Yelp offered to give my legitimate reviews back if I would purchase advertising. As a result, years later, I have not been back to Yelp!

Many other folks have the same problem with Yelp.  After reading the following comment from a Yelper on yelp.com, Im not holding my breath that Yelp will do anything. I had a similar experience as well.

“I honestly don’t think Yelp does ANYTHING even when you flag reviews. There is a business that I have used in the past, they are awful, got a really bad reputation, and now it is very obvious they are writing some of their own reviews. It’s laughably obvious. I flagged a couple of the reviews and not one has been removed. I think this whole system Yelp has is really jacked up, and honestly don’t know why I stay. I don’t review that much myself because of it. I think we all know Yelp contacts businesses to see if they want to pay to have their reviews “filtered” in a way that is beneficial to the business.” Sarah M., Roselle, IL

Some sites, like Amazon, cross-reference user reviews with their buyer database and label those people as “verified purchasers” of the merchandise that they’re reviewing. These are the most reliable reviewers on Amazon.

Recently, while doing SEO for a maid service, I stumbled on some review sites that I believe are fake. I didnt take the time to verify my suspicion, however, I would bet the maid services that show hundreds of 5 star reviews on homeadvisor.com and customerlobby.com are fake.

Most likely an ad agency paid it’s employees to write them. If somebody proves me wrong, I’ll offer an apology, I’ll retract my statement, and make a correction.

4. Check the timing and the number of reviews

It can be a red flag if there are multiple positive reviews for a product or a service in a brief span of time.

Words like ‘I’ and ‘me’ appear more often in fake reviews.  Apparently people talk about themselves more when pretending to be sincere.

6. Has more verbs than nouns.

About the Author: Mark Lovett 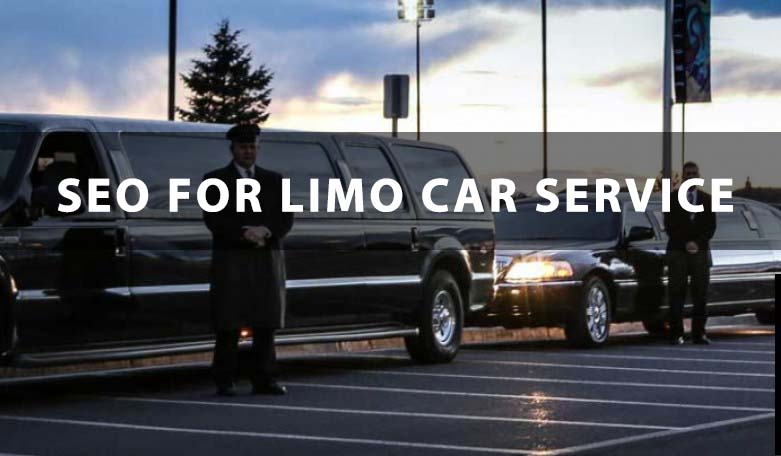 SEO For Limo Company and Car Service | The Complete Guide 2023 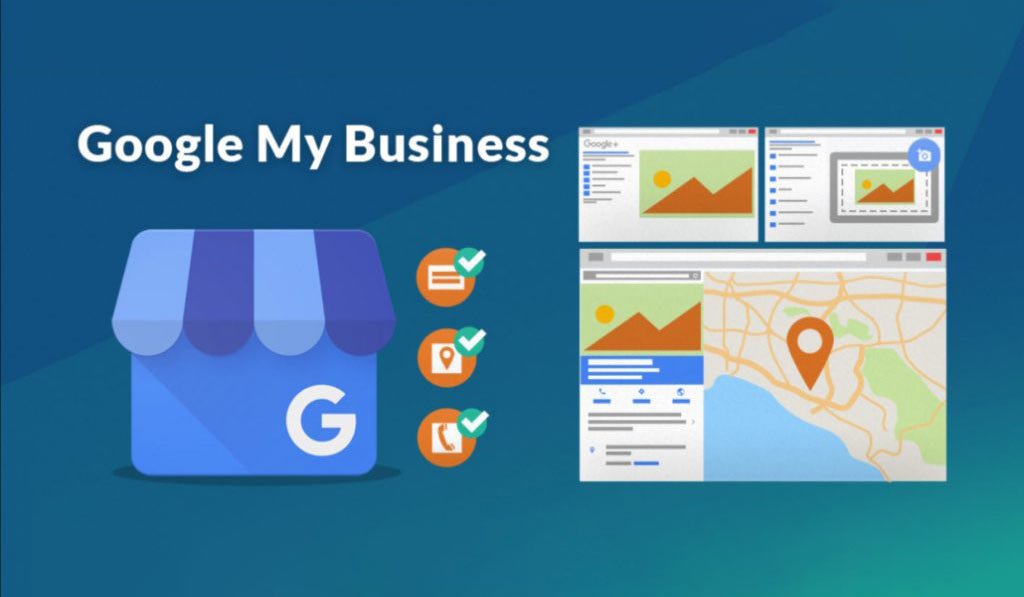 How to set up Google My Business 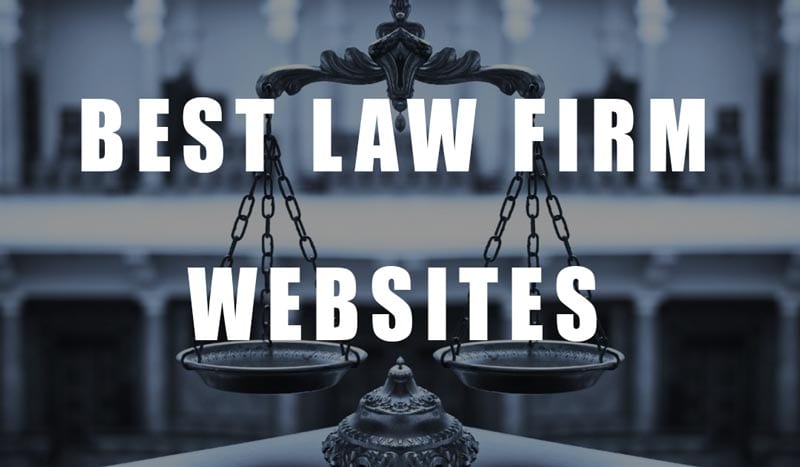